959 540 844 onubafruit@onubafruit.com
The magazine ‘Ejecutivos’ recognizes the leadership and the international expansion of Onubafruit
Since its establishment 11 years ago, Onubafruit has maintained a record of uninterrupted growth, presenting excellent economic results and production that have placed him from several campaigns as the undisputed European leader in the export of berries. A few milestones that are the result of work well done and the effort of all and each […]
News
Etiquetas: Premios 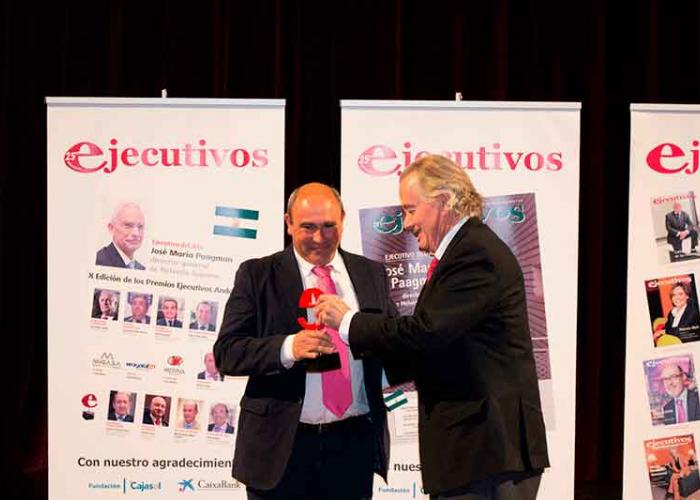 Since its establishment 11 years ago, Onubafruit has maintained a record of uninterrupted growth, presenting excellent economic results and production that have placed him from several campaigns as the undisputed European leader in the export of berries. A few milestones that are the result of work well done and the effort of all and each one of the people that are part of the great family of Onubafruit. And, especially, our farmers, who are the ‘alma mater’ and the raison d ‘ être of our company.

This successful career has undergone during this last decade of several awards and recognitions. The last of them, the award which has awarded us the prestigious magazine ‘Executives’, in the tenth edition of the awards executives Andalusia, held in early February, has recognized Onubafruit the award for the Expansion.

At a ceremony held at the headquarters of the Fundación Cajasol in Sevilla and which brought together leading figures from political, social, and business of the Andalusian community, the President of Onubafruit, Antonio Tirado, was commissioned to collect the prestigious award that the magazine has awarded our company for great growth in its 11 years of existence and which has allowed it to expand its products throughout Europe to become in the European leader in export of berries and one of the most important fruit and vegetable companies of Spain.

‘Executives’ magazine recognizes the excellent work of companies, executives and institutions of the Andalusian community who, with their effort and dedication, contribute to the growth of the region and that stand out uniquely in each of their sectors with these awards. The different editions of Ejecutivos Awards magazine celebrates each year have become a must-attend event in the business and economic area of our country.

Ángel Gallego, President of the CES in Andalucía, was responsible for opening the ceremony, while the closing was conducted by Antonio Pulido, President of the Cajasol Foundation, who stressed the need to create new companies, after congratulating the winners, that in turn are driven by excellent executives, capable of creating value regardless of the position of responsibility that occupy. 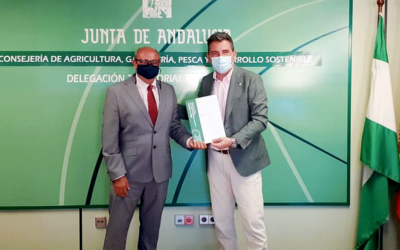 Onubafruit is recognized as the first AOPFH (Association of Organizations of Fruits Producers and Vegetables) from the region of Huelva.

END_OF_DOCUMENT_TOKEN_TO_BE_REPLACED 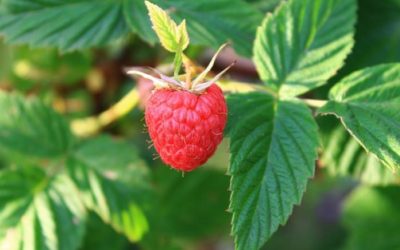 We present raspberry varieties that Onubafruit produces and sells in exclusive; behind them there is an exhaustive work of research and development by the best professionals, and an important Onubafruit´s investment. Our R&D department keeps working with advanced...

END_OF_DOCUMENT_TOKEN_TO_BE_REPLACED 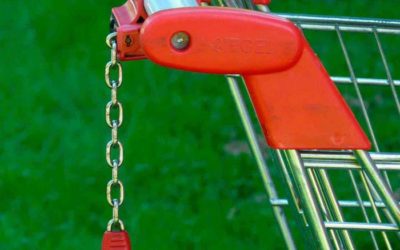 Opening prices for Spanish berries have been lower this year as they enter a European market that is not ready to have the crop available so early. This is the message from Onubafruit commercial director Carlos Esteve, who told www.freshfruitportal.com his company -...

Web developed and designed by ARDepizando.com

You can find out more about which cookies we are using or switch them off in settings.

This website uses cookies so that we can provide you with the best user experience possible. Cookie information is stored in your browser and performs functions such as recognising you when you return to our website and helping our team to understand which sections of the website you find most interesting and useful.

Strictly Necessary Cookie should be enabled at all times so that we can save your preferences for cookie settings.

If you disable this cookie, we will not be able to save your preferences. This means that every time you visit this website you will need to enable or disable cookies again.

This website uses Google Analytics to collect anonymous information such as the number of visitors to the site, and the most popular pages.

Please enable Strictly Necessary Cookies first so that we can save your preferences!